That's what he said

Steve Carell on acting, family and the pursuit of happiness 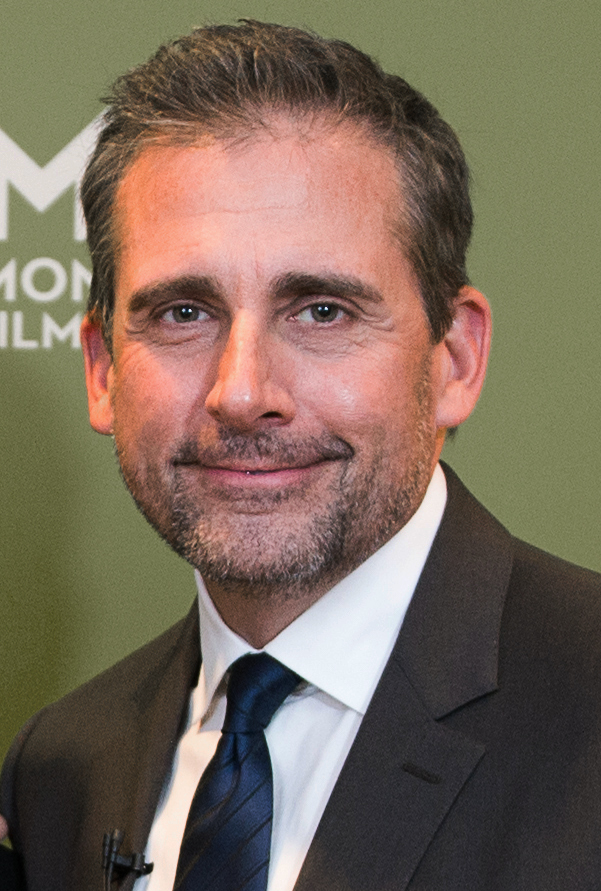