Comedy by the book 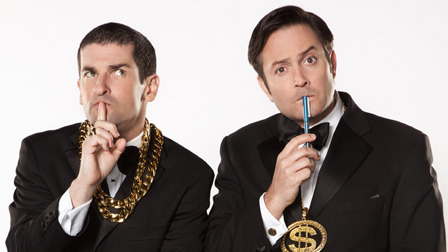