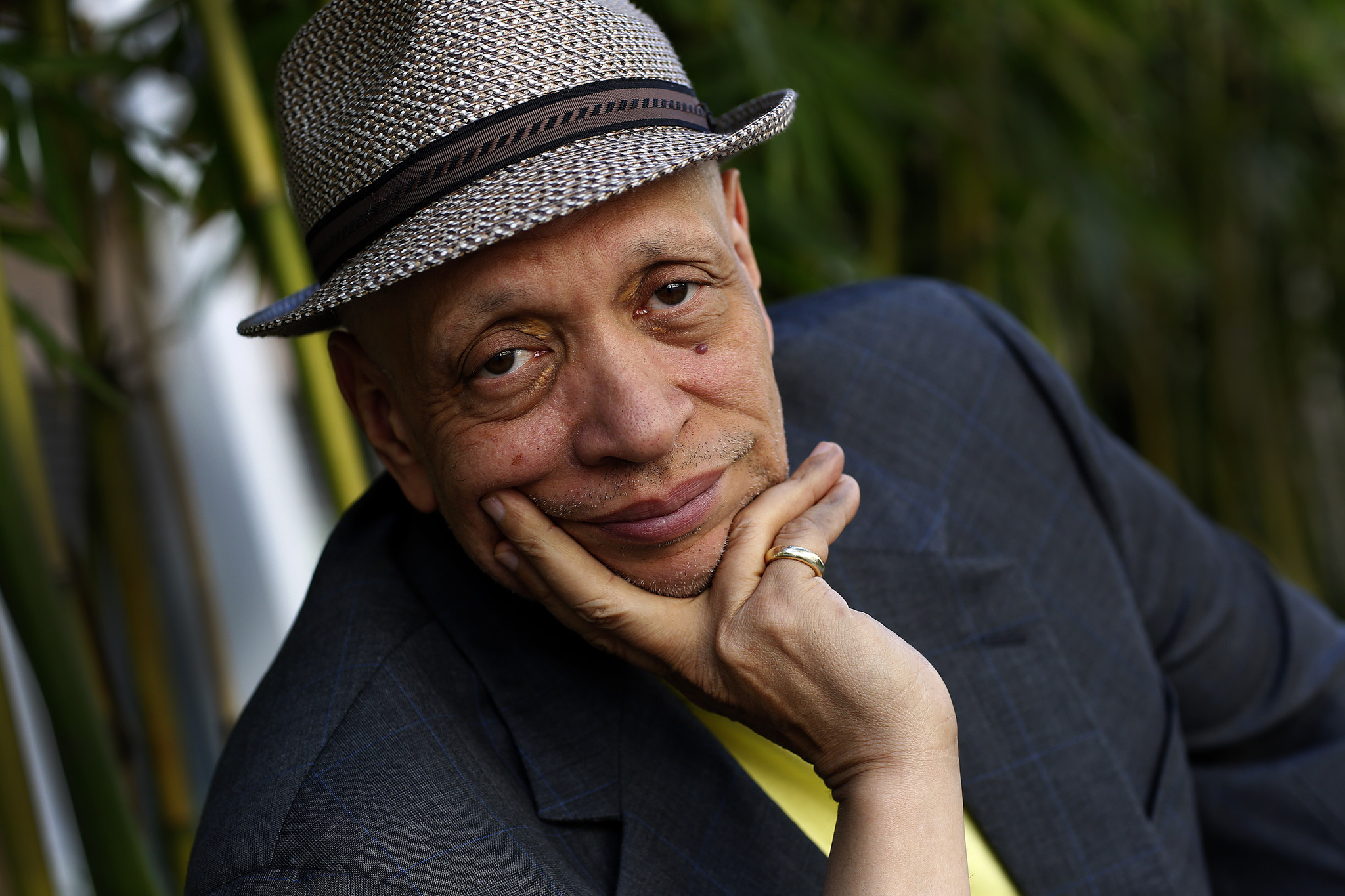 By Carl Kozlowski 05/16/2013
Like it? Tweet it! SHARE IT!
It might have taken Walter Mosley 34 years to discover his calling as a writer, but he's certainly made up for lost time. Having published 43 books and written several plays in the 27 years since he made his career leap, Mosley's more than earned a break.
Yet, the Los Angeles native and current New Yorker didn't take a full vacation after writing "Blonde Faith" in 2007. Instead, he merely switched off from writing crime novels about his most popular character, a private eye named Easy Rawlins, and instead wrote a dozen other books and plays in the intervening years.
After all, Mosley has plenty of characters to work with, having also built book series around such characters as Fearless Jones and Leonid McGill. Now he's back after six years with "Little Green," a novel that shows that Easy Rawlins is alive and kicking, even after the last novel starring him, "Blonde Faith," ended with him driving off a cliff.
He's also diverse, having written several stand-alone sci-fi novels, some literary fiction and even a book of erotica - and he does it all in just three hours a day.
"I didn't start writing until I was 34, but from then on, I didn't stop," says Mosley, speaking by phone from his home in Brooklyn. "If you do that, you get things done. Then I live my life the rest of the day. I enjoy writing so I'll keep on writing, that's the whole story there. I don't feel unfulfilled in any way. If it ended today, I've had a good run. But it's enjoyable, so I'll keep doing it."
Mosley, 61, was born in California to a Jewish Caucasian mother, who was a personnel clerk, and an African-American father, who was a supervising custodian at a Los Angeles public school. For much of his life, Mosley believed his parents when they told him that the state's laws against mixed-race marriage at that time had prevented them from getting married, but after their deaths decades later, Mosley learned that the real challenge to their getting married was that his father had never completed his divorce from his first wife.
Mosley was well-educated as a child, because his parents sent him to the private Victory Baptist day school, an African-American elementary school that offered groundbreaking classes in black history.
"Black history taught me that I had a history. That was interesting, because everywhere else in America at that time they didn't do that," says Mosley. "There was no black history, or Hispanic or Asian. Just white people history. Through that you get an identity. It's an interesting notion that you're living in one world, people are lying to you all the time, but you suspect I have a history that's been left out."
That sense of history has permeated many of Mosley's novels, as Easy Rawlins has been featured passing through time from the post-World War II days of the 1940s through the 1967 turbulence that provides the setting for "Little Green." During 1967, Mosley was himself going through changes, engaging in a "long-haired hippie phase" in which he drifted around Santa Cruz and Europe before attending a couple of colleges and becoming a computer programmer for 15 years for such corporate icons as Mobil Oil and investment firm Dean Witter.
While working for Mobil, Mosley took a writing course at City College in Harlem. One of his tutors there, Edna O'Brien, became a mentor to him, saying: "You're black, Jewish, with a poor upbringing; there are riches therein."
"I didn't love it, I just did computer work to pay the rent," recalls Mosley. "One day I was working at Mobil Oil and decided I would quit. I just wrote a sentence for fun: ‘On a hot summer day in sticky Louisiana, the fire ants swarmed.' And I thought, hey, that's the start of a novel, and I started writing and never stopped. I just thought it would be fun."
Nonetheless, Mosley does plenty of historical research in addition to drawing on his own experiences and memories involving race over the years. He says he doesn't intend to make race a primary theme and that he's not trying to make a sociological point, but that it is critical to keep things as realistic as possible even while writing fiction.
"I write about what life is like for a black guy in, say, 1967," says Mosley. "He walks in a fancy neighborhood or enters a fancy business and police come to arrest him because they assume a black guy is there to rob. It's about how he responds to them and how they respond to him. The onus on a writer telling the story of anyone in a period, the onus is on them is to get it right. To tell the story from what it would be like for someone who matches that character. If it was a story about a woman in 1910, you'd write about how she couldn't vote or own land, and was lacking power due to society at the time."
Walter Mosley will discuss and sign "Big Green" at 4 p.m. Sunday at Vroman's Bookstore, 695 E. Colorado Blvd. Call (626) 449-5320 or visit vromans.com.
Posted by America's Funniest Reporter at 3:51 PM